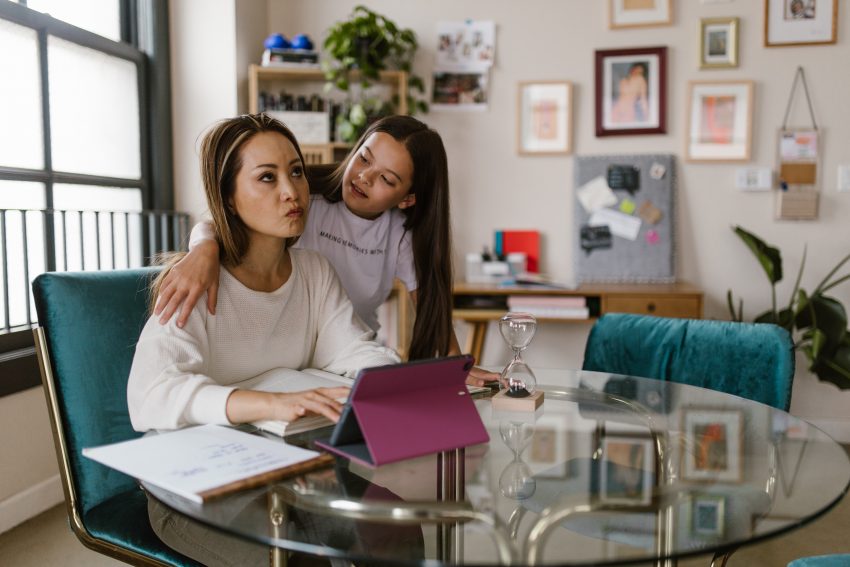 Have you ever played “Never Have I Ever?” The idea is that a group of friends, sitting in a circle, put up all their fingers. Someone says “Never have I ever…(insert thing)” and anyone who has done the thing has to put a finger down. Last person left with fingers up wins.

I hear this can also be played with shots… I won’t tell on you.

So let’s play a game together. Put your score in the comments!

Never have I ever:

Okay, okay, confession time… I have done ALL the things. I lose.

1 thought on “Never Have I Ever: ADHD Writer Edition”