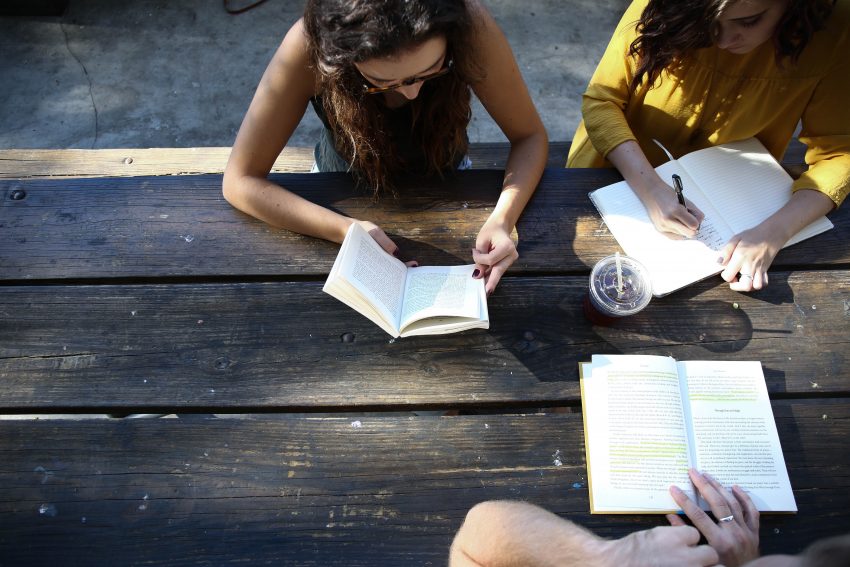 Something that I see a lot in online groups (mostly Facebook) is someone saying “I just found out that my book is almost the same as this book/movie! What do I do?” And I’m here to tell you…nothing.

Just keep doing what you were doing before. Because here’s the thing…you’re going to write differently than every other author. You are unique to your book. Not just that, but many readers, myself included, LOVE finding other books that are similar to an author we love!

I’m being totally serious. I’ve spent more time googling “authors similar to Sophie Kinsella” than I have spent reading. Readers read faster than writers write. That’s what helps you as a writer.

Similar is not the same

I’m constantly waiting for the next SK book to drop, but she can only write so fast. In the meantime, I’ve discovered Jenny Colgan who is very similar to Sophie but has her own flavor. I would have never found Jenny if I hadn’t looked for authors that were the same as Sophie.

Do you see what I mean? Someone is going to love your book so much that they’ll want more. That doesn’t mean that they won’t read your next book when it comes out. On the contrary, it means that you will be helping other authors who write about similar themes or even have a similar writing style as you. And vice versa! Their readers will come flocking to you.

You’ve probably even told someone “Oh, if you liked x, you’ll love z!” That’s what I’m talking about. Readers will never stop reading. No matter if you and Johnny down the road both write about a girl getting trapped in a mirror world and befriending a llama, someone will be thrilled to have found two stories featuring talking llamas!

The point is, we’re all moving toward the same goal – to create something that will deepen a person’s love of reading. Other authors aren’t your competition. They’re people creating something, just like you are.

About the Writer: Storm Shultz is a Christian fiction writer who spends too much time overthinking word choices and drinking bad coffee. She lives with her sweet husband and semi-cuddly toddler in Kentucky but would (figuratively) die to live in the UK. To connect with Storm, check out her website, Instagram, and terribly unpopular Twitter.