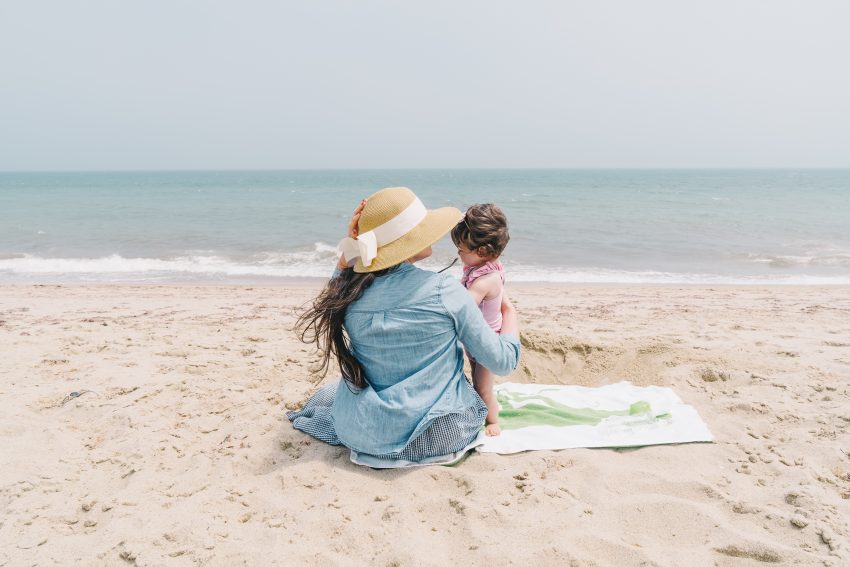 A tiny infant is passed to the arms of his trembling mother.  Crying, he clings to her and she holds him. She needs to eat, but she holds him. She needs to clean her body, but she holds him. She holds him, and together, they weather the raging inferno of the early years. The push and pull of emotions and the frantic needs of the child war with her own, a blazing inferno breaking her down to her base elements. Helpless, she becomes without form, a shivering puddle, as wave after wave of searing heat pour over her. Desperately, she pulls at the pieces of herself, trying to maintain her original shape, but the fire is too strong; her struggle is fruitless. Slowly, slowly, the child grows, each day becoming capable of fulfilling his own needs, finally allowing the mother to rest, to be. The blaze cools. Something new begins to take shape, something born of the boundless compassion the mother needed to weather the storm. She emerges.

Hidden in her new form are familiar edges, pieces of the woman she used to be, glimpses of a person now gone. She is not, will not, ever be the same. She is remade — not better, but different, and forever changed. Motherhood is a forge.

Motherhood is hard. This phrase is so often uttered to unsuspecting first time parents. Most of these women will smile and nod. Of course it’s going to be hard, they might think to themselves. There’s going to be a lack of sleep, they think. Dirty diapers, and crying, and messes… those expectant mothers think they get it, but they don’t. It’s simply impossible for anyone who isn’t a mother to understand. I think we, as a society, lack the right words to describe the changes that come over you when you become a mother. The word ‘hard’ might spill from our lips as we struggle to think how best to prepare the soon-to-be parents for what is to come, but is it really the right word?

Here’s a better word: formative. Motherhood is formative. It breaks you down and remakes you. It’s not just waking up at night and changing diapers. It’s so much more than that. Someone who wakes up at night and changes dirty diapers isn’t a mother, they are a caretaker. A caretaker is a very different thing from a mother. A caretaker will respond to that baby’s cries, but they don’t feel it. A mother feels that cry. She hears the need in that small shrill voice. It tugs at her, pulling her away from whatever it is she’s doing and filling her with desperation to make that child happy again. And when they are happy that, in turn, fills you with a joy like you have never known before. Your spirit soars when you meet that tiny person’s needs and they gurgle their satisfaction. A caretaker is pleased that their job is done. They don’t feel the way a mother does.

Being a mother leaks into every aspect of your life. Motherhood is a forge, and through it, you learn compassion for others and yourself, the likes of which a non-parent can’t fathom.

About the Writer: Hailing from the magnificent suburbs of Mississauga Ontario (Canada), Miriam Benarroch-Altman is a mother of three who regularly ponders the complexity of the human condition. A storyteller who craves connection, Miriam uses both images and words to draw readers into the labyrinth of her mind.