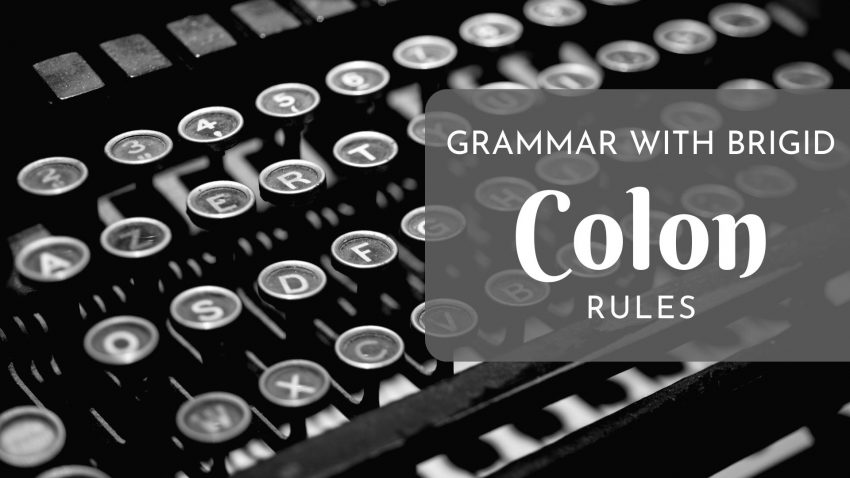 The punctuation world is rife with opportunities to enhance your writing. Rather than filling your pieces with commas and periods, you can mix things up using colons, semicolons, and dashes. In this blog, we’re going to discuss the grammar rules for colons.

The Function of a Colon

A colon ( : ) is a marking with two dots stacked on top of each other. It appears after an independent clause and directs you to the information that follows. A colon introduces material and highlights the information before it.

Think of a colon as an arrow that points to the information that comes after it. In this mindset, colons are much less confusing in their usage. They imply phrases such as “thus,” “as follows,” or “which is/are.”

Here, the colon indicates that you’re about to learn Mary’s favorite colors. We can add “which are” in place of the colon, and the meaning of the sentence remains the same. When we use a colon before a list, as this example shows, the sentence becomes less wordy and appears more streamlined.

You may also use a colon to introduce a quote.

ex. She closed her speech with the words of Mother Teresa: “Peace begins with a smile.”

Additionally, colons can further clarify a sentence simply by acting as that arrow.

ex. Cassie had two premonitions so far: one of the past and one of the future.

Notice you can read the sentence this way: Cassie had two premonitions (and they are as follows): one of the past and one of the future. 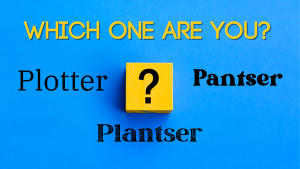 Trending
Which of the Three Types of Writers Are You?

Rules for Colons and Independent Clauses

A colon can separate two independent clauses under two circumstances:

ex. My dog is a rescue: we don’t know his breed.

ex. All of a sudden, it dawned on me: I wasn’t angry anymore.

You can also put a semicolon or period between two independent clauses that are related. However, a colon gives a different vibe. It’s not as final as a period, but it’s more solid than a semicolon.

Rules for Colons: What Not to Do

A colon should never separate the following:

This example is incorrect because the colon separates the verb (“are”) from its subject complements (“red, blue, and orange”). Note that the correct version of this example was used above.

Incorrect: For their honeymoon, the couple backpacked through: Ireland, Scotland, and Wales.

This example is incorrect because the colon separates the preposition (“through”) from its objects (“Ireland, Scotland, and Wales”). To correct this sentence, simply remove the colon.

Colons are great: they offer a different punctuation option. (See what I did there?) There aren’t a ton of rules for colons, so hopefully, this blog makes colons less scary and easier to understand.

Book Highlight: The Elements of Style

The fourth edition of The Elements of Style by William Stunk Jr. and E.B. White is just as relevant to writing now as it was when it first came out. If you’re looking to up your writing game, this is a tool you’ll want in your library!

1 thought on “Grammar Rules for Colons: How to avoid misuse”