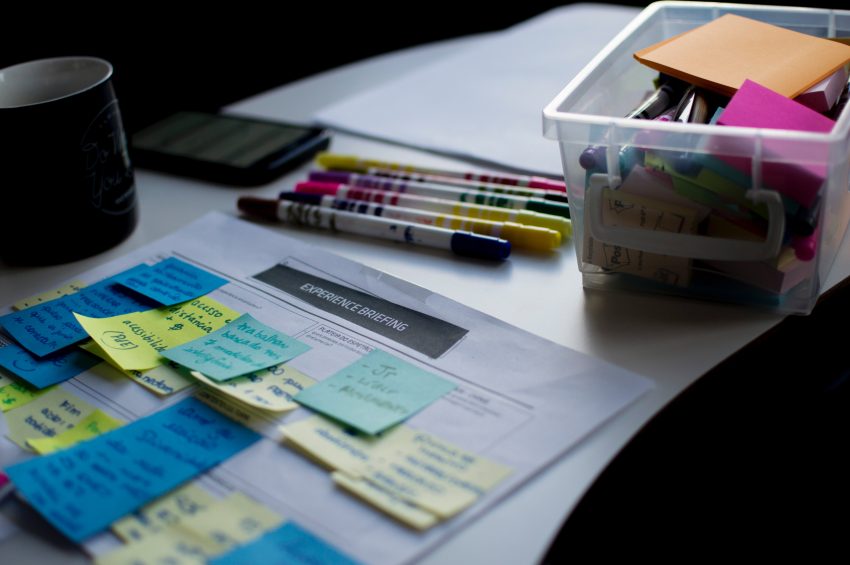 The Basics of Writing a Book Synopsis

What is a synopsis?

Writing a book synopsis is different than writing a blurb. A blurb seeks to intrigue, to create questions and curiosity in a potential reader. The synopsis serves an opposite purpose; it answers all the questions and proves that there is more to your story. Ultimately, it shows that there is a story, as opposed to a great concept.

It should be roughly 1 page, single spaced, with an extra space between paragraphs. In short, it’s a summary of your book which must, at minimum, fully convey the plot arc. This should encompass the setting, inciting incident, primary stakes or tension, “black moment,” climactic resolution, and ending. At best, a successful synopsis will also convey the main characters developmental arc and read well. Think of it as the bedtime story version, not the cliff notes.

Begin by setting up the scene and the main character, then move through those important story beats. To keep it focused, try to name no more than three characters total: your protagonist, your antagonist, and the love interest are common choices, but only you know who is most important in your own novel. Put each NAME in all caps the first time it is mentioned, but write it properly in each subsequent use.

As an example, here are the first paragraphs of a theoretical synopsis:

PRINCESS SNOW WHITE has been orphaned many years in a palace now ruled by her stepmother, the EVIL QUEEN. Lonely and used as a servant, she longs for freedom and companionship– until one day a huntsman is hired to get rid of her once and for all.

Unable to complete his task, the huntsman sets Snow White free, and returns to the Evil Queen with the heart of a pig. The Evil Queen is fooled until she overhears the visiting PRINCE CHARMING speaking of the lovely woman he met in the woods– a woman who could be no one but her hated stepdaughter. Enraged, the queen sets out to eliminate Snow, her only competition for the throne, before the young princess can win the hearts of the people– or worse, the heart of a prince with an army at his back.

Notice that is reads similarly to a blurb. This is the writer’s first chance to showcase their art as a storyteller; it should not be a rote and robotic list of plot points. However, it is much more in depth (a blurb shouldn’t be more than about three paragraphs in its entirety).

Most importantly, every single sentence derives immediately from the sentence before. The purpose of this, remember, is to clearly showcase the plot progression as both logical and engaging. It’s to prove to the agent or editor reading it that they’re not about to waste their time on something full of plot holes.

How to make it work.

It is not easy to sum up a novel in two pages. One of the major reasons an agent wants a synopsis is to quickly identify flaws and plot holes, so I agonized over which events to include in mine and how detailed they needed to be. I mean, there are a lot of events in 150,000 words!

The advice all over the internet only made me overthink it worse.

Then I settled on an unconventional strategy to make my synopsis flow smoothly. Instead of focusing on the plot arc, I focused on the character arcs. The characters get the reader invested, and their arcs are directly shaped by events. This was my key to unlocking which events were most important to the central flow of my story.

The events shaping my dynamic characters interlocked and depended on one another, so to organize my brain, I used charts. The first summed up the essential arcs of each character: Their start and end points in several categories. These categories included tenets such as their goals, perceptions of each other, essential drive, defining traits, and so forth.

First, to keep myself focused, I created a 4-column chart. For each of my two main characters, I added what drove their decisions– their chief motivation– at the beginning of the novel, versus what drove them by the end of the novel. This functioned as my road map, a starting and end point for the character arcs I wanted to demonstrate.

Then I developed what I called a Conflict Table. The columns were for my main characters and sequenced their internal changes in relation to each other and the events that instigated each decision.

This table had 3 columns: one for my main character, one for her love interest, and a joint column in the middle. In each block directly underneath the character names, I wrote out where said character started their journey. One level down, in the joint column, I wrote their first interaction. Then, another level down but for each character again, what changed inside them and how they moved forward.

As I repeat this process down the plot line, I easily associate each block of the chart with relevant plot events– keeping it highly focused on what is most directly pertinent to my main characters, what drives them, and how they change. The synopsis began writing itself!

The truth is, what makes sense to me, may be nonsense to you. This is one of those things you just have to figure out how to wrap your head around. Just make sure you format your document properly and keep reading about synopses till it clicks. As with all things written, the key is to keep in mind the purpose of what your writing.

Remember too: just like your novel, the synopsis is a thing that can be drafted long and then trimmed down bit by bit. Try a few versions. Practice.

There are a lot of resources online for writing a book synopsis, and I encourage you to read all of them before you begin (I found Jane Friedman’s article especially helpful), but I haven’t seen anyone describe a strategy quite like mine. I hope that having this new method in your arsenal get you writing a book synopsis that lands you your dream agent. Happy hunting!

P.S.- Make sure you also follow any specified guidelines provided by the agent you’re pitching.

4 thoughts on “Crafting a synopsis that MOVES”