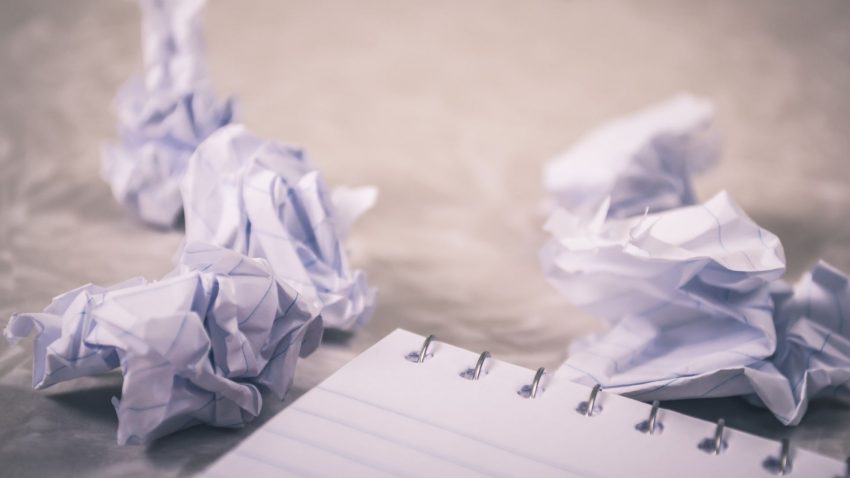 If you’ve been writing for more than about a day, and you’ve spent maybe 10% of that time searching up writing tips or publishing advice, you’ve probably already encountered warnings about the use of passive voice. All the writer blogs scream at you: Don’t do it! Agents hate it! Then they all usually offer the same bizarre solution: test your work with zombies!

But what, really, is the passive voice? Let’s say I don’t care what literary agents think; maybe I’m going the indie route or don’t plan to publish at all. Why would I even need to know about passive voice?

It’s a part of our language. Surely passive voice has a purpose. How would eliminating it from my writing improve the quality of my work?

I opened my computer. “I” is the subject of the sentence (the noun which this sentence is about). “I” is who did something (“opened”). Therefore, the subject performed the verb. That’s active voice!

The Purpose of Passive Voice

Passive voice, like any other element of language, can be a valuable part of a writer’s toolbox. It is often useful for setting the scene before action begins: The windows were left open on this balmy day in midspring. It can also provide a sense of emotional detachment, as for shock: Her body and mind were completely numb.

Some authors find passive voice helpful for demonstrating a sociopath’s point of view, or for actions taken more on instinct than by decision (although for every author who enjoys such usage, there’s another who calls it a pet peeve). Passive voice can also be extremely effective for conveying a sense of helplessness: She was locked away and forgotten.

The Problem with Passive Voice

Again we find passive voice to be like any other element of language: overuse kills your work.

If the majority of your writing is passive, it actually begins to feel… well, boring. No one is doing anything. The circumstances are not described as if they happen, but as if seen in snapshots. Your scenes may be as real as a photograph, but the reader wants to see those scenes as movie sequences.

But how do I get rid of it?

Well, first of all, don’t think you have to get rid of all of it. There are places it’s useful, but those places lose all impact when they blend into a sea of over-usage. The key here isn’t elimination, but meaningful reduction.

Personally, I tend to take multiple passes at reducing my passive voice. For whatever reason, probably because I get fixated on detailed visual description, I always wind up using a ton of passive voice in my first drafts and free-writes. I will look for pretty much any place to switch around the subjects of my sentences to make them feel active instead of passive.

Another thing I do? Scan for was …ing pairs, which usually indicates a description that could easily become an action unless setting the scene for action in the same sentence. For instance, She was canoeing could easily become She canoed. However, She was canoeing when she found the ancient artifact would become clunky, disconnected, and artless if I tried She canoed. She found the ancient artifact.

While not always a technically passive voice, those was …ing pairs can still feel less active. Since I want my reader to feel like my characters are moving, like my plot isn’t standing still, this is another area I’m very conscious of during the rewrite/editing process.

Ok, I’ve given you a big out by recommending you reduce passive voice instead of getting rid of it completely. Don’t abuse it as an excuse. There are certain places in your novel you should especially try to keep passive voice OUT.

The first 5-15 pages: On these pages hinge nearly every opportunity for either publishing or intriguing a reader. Even if you strategically use passive voice later, the first couple of chapters should always avoid using common reader/agent pet peeves. Get ‘em nice and hooked before you toss in any potential turnoffs.

The climax (or any very active scene, like a fight or argument): We want to feel like things are MOVING! That scene should feel fast-paced and intense. This is rarely if ever, a good place to use passive voice.

Not sure if you use too much passive voice?

A great way to get feedback on this is through beta readers. If it’s something you really worry about, include a question on passive voice in your beta reader questionnaire. Before you publish, don’t skip on hiring a good editor, either.

Alternatively, you could unleash the zombies. Apply the zombie test, and you should get a pretty good idea of how much work you’ve got to do. When you’re unsure what you should fix, write both versions– the active and the passive. Compare them and keep what you like best.

If you crave more examples on when to choose active or passive voice, check out this article . Our friend Kristin does a great job providing lots of side-by-side comparisons for you to consider!